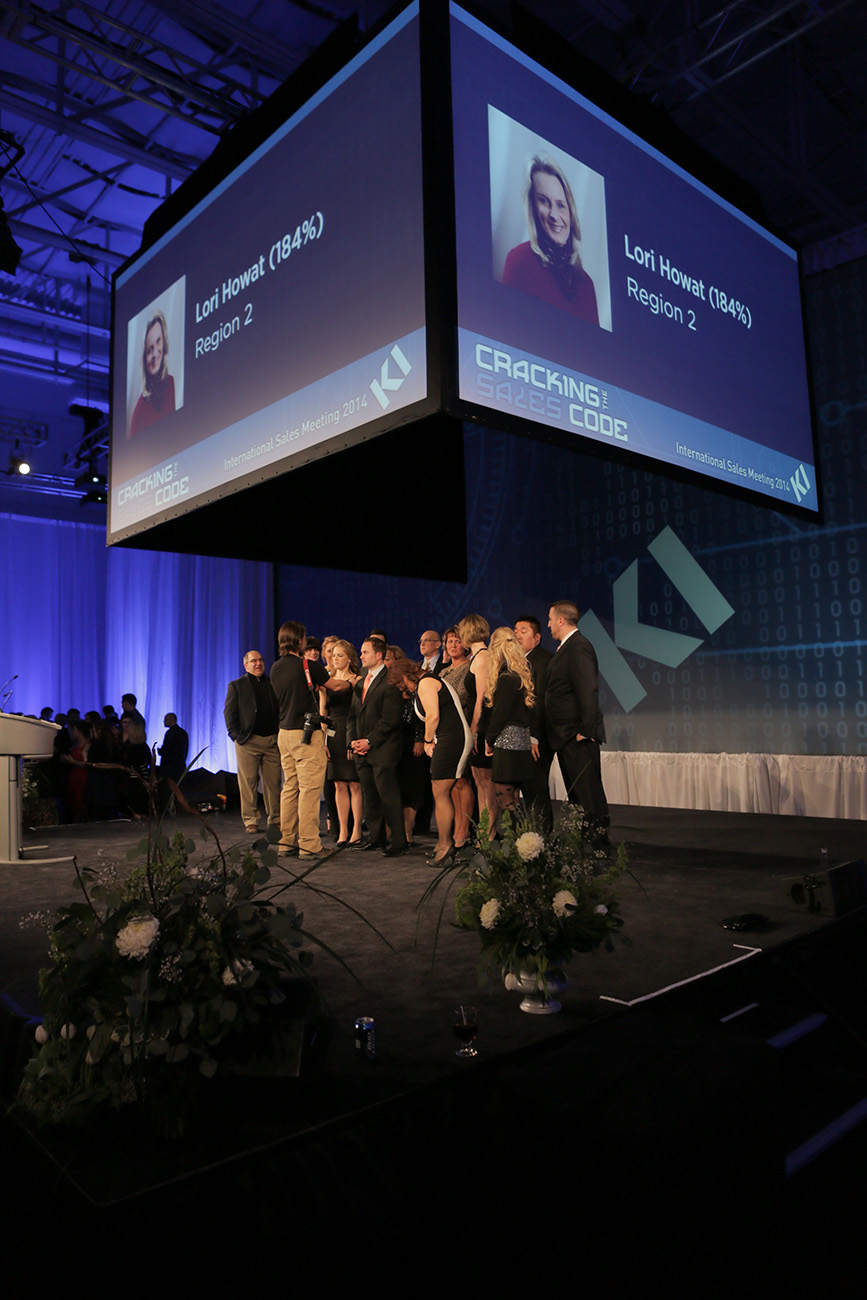 Amy Wrobel, a producer at Tri-Marq, graduated in 2009 from Marquette University with a Bachelor of Arts in Broadcast and Electronic Communication with a minor in Marketing. She’s in her third year of producing videos and shows at Tri-Marq; before coming to Tri-Marq, Amy did marketing at McDill Design, media production at Northwestern Mutual and freelance production.

Amy didn’t always want to be a producer. In fact, she entered Marquette’s broadcasting program, in her words, “fairly blind and a bit naïve.” Her mom made a comment about her being the “next Katie Couric,” and that’s what sold her. As Amy learned more about the broadcast and production industry, she realized that she belonged behind the camera, not in front of it. Amy describes herself as “sort of the Liz Lemon type – a little dorky with a pinch of controlling.”

During her time at Tri-Marq, Amy has been recognized with numerous Telly Awards, the most notable being a Silver Telly (the highest honor) for the 2011 Marquette Golden Eagles video “Heart of Champions.” Her work on a video for client IndependenceFirst has also been recognized with a BMA Bell Award. Although she loves producing and directing video, she says that “there’s something exhilarating about a live event,” and she loves being on-site for live business theatre shows.

Amy’s had a few brushes with fame, though none of them came through Tri-Marq. She has met Bob Barker, Rudy Giuliani, and Ryan Braun, and walked past Jimmy Fallon and Bradley Cooper.

Amy grew up in Kenosha, Wisconsin (AKA the hometown of Miss America!). Among her many nicknames are Ames, Wrobs, Wrobela, Wrobotron and Wrobelewski. What many people (outside of the Tri-Marq office, of course) may not know about Amy is that she has a secret fascination with the teen pop sensation Justin Bieber – “Shhh! Don’t tell anyone. It’ll be our little secret.” Having fun and being silly!

In her spare time, Amy loves playing volleyball and being social. She enjoys hanging out with her YMCA mentee, playing piano, painting, reading, running, riding her bike, hanging out at the beach, and being outdoors. It’s no surprise, then, that Amy much prefers summer over winter!

Amy’s favorite place to travel is Australia (she spent a semester abroad during college). Her favorite food is anything that has garlic, olive oil and balsamic vinegar. She prefers Coke over Pepsi, the iPhone over Android, and dogs – particularly bichon frises – over cats. When it comes to technology, Amy chooses HTML5 over Flash (“Flash is silly”) and Firefox over Safari, Chrome or Explorer.

If Amy could have dinner with anyone, it would be either President Obama (“so we can talk politics and I can pretend to keep up”) or Ryan Gosling (“so I can look longingly into his eyes”). Her favorite sports teams are the Milwaukee Brewers and the Marquette Golden Eagles (“The Brewers have a slight lead based on the allure of tailgating”).

Amy has two quotes to live by: “Stay calm and ride on” and “A day without laughter is a day wasted.”